As District Attorney, Pattillo has taken the office to the next level by modernizing its approach, structure and processes. He created special units to prosecute crimes against children and domestic violence cases, along with homicides and gangs.

In 2020, Pattillo received the Justice Award from the Henry County branch of the NAACP for his crime prevention initiatives and the Social Justice Award from Game Changers Media Network. Georgia Trend Magazine also named Pattillo one of Georgia’s “Best and Brightest under the age of 40” in 2010.

Pattillo has more than 18 years of experience as a prosecutor. He spent the first 13 years of his prosecution career with the DeKalb County District Attorney’s Office, including serving as Deputy Chief Assistant District Attorney of DeKalb’s juvenile division.

In addition to working to keep the region safe, Pattillo has remained committed to mentoring youth as a high school mock trial coach, college criminal justice instructor and volunteer at his alma mater, Therrell High School in Atlanta. He also previously served as a mentor with Big Brothers Big Sisters of Metro Atlanta.

Pattillo was a member of the first graduating class of the Atlanta Bar Association internship program. He also is a graduate of both Leadership Henry and Leadership DeKalb.

Pattillo and his wife have lived in Henry County for more than 17 years and have two children. 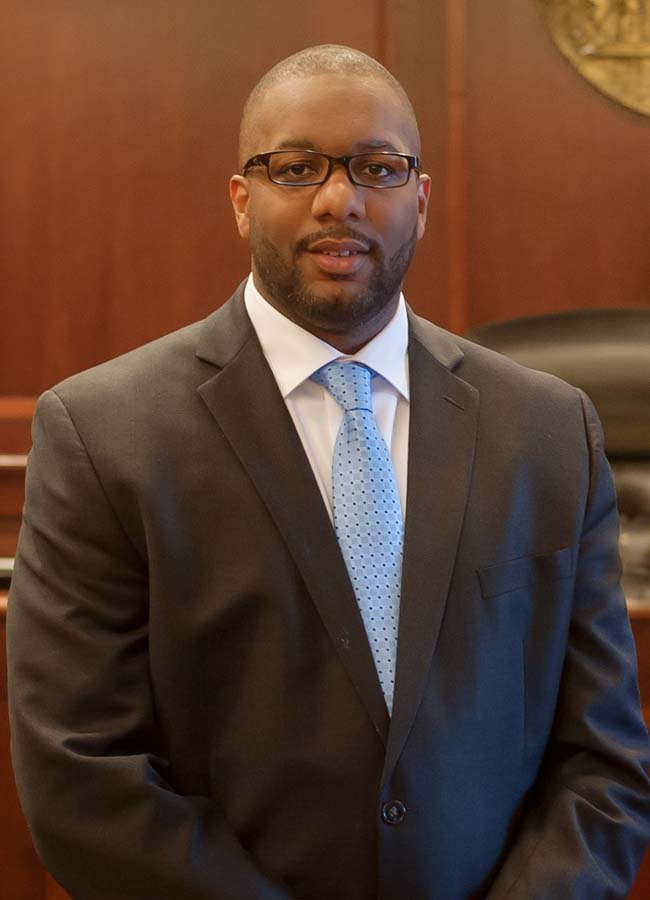 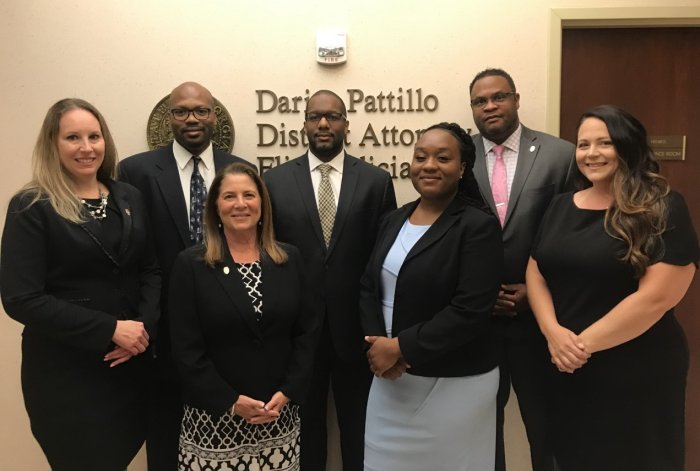