MCDONOUGH, GA – A Stockbridge man will spend two life sentences in prison without the possibility of parole after pleading guilty to killing two women and having sex with one victim’s dead body.

Dennis Lane, 42, entered a guilty to plea today in Henry County Superior Court to two counts each of malice murder, felony murder and concealing the death of another, and one count each of aggravated assault, possession of a firearm by a convicted felon, necrophilia and tampering with evidence.

Henry County Superior Court Judge Brian J. Amero sentenced Lane to two life sentences without the possibility of parole. The sentences are to run consecutive to each other.

“Mr. Lane, you forfeited your right to live in a civilized society,” Amero told the defendant following the guilty plea.
On July 8, 2021, Lane shot and killed Mirsha Victor, 23, inside his Stockbridge townhome. He then had sex with her dead body before disposing of her body. Victor worked with Lane.

Lane also killed 19-year-old Conteshia McCoy between Feb. 12, 2021 and April 3, 2021. He then concealed her death.
Family and friends of the two victims testified today, telling the judge about their loved ones and asking for maximum sentences.

“The crimes committed by this individual were heartless and vile. I am unable to comprehend this level of depravity and wickedness,” District Attorney Darius Pattillo said. “Despite the horror that this defendant brought to these innocent women, their families and this community, I am pleased that he will spend the rest of his life in prison without the possibility of parole. I am thankful for the hard work of our team at the Henry County District Attorney’s Office and everyone who contributed to securing this guilty plea.”

Charges remain pending against Lane’s two co-defendants Cleounsee Fisher, 41, and Ronisha Preckwinkle, 40. Both are charged with malice murder, felony murder, aggravated assault, concealing the death of another and tampering with evidence in relation to Victor’s death. 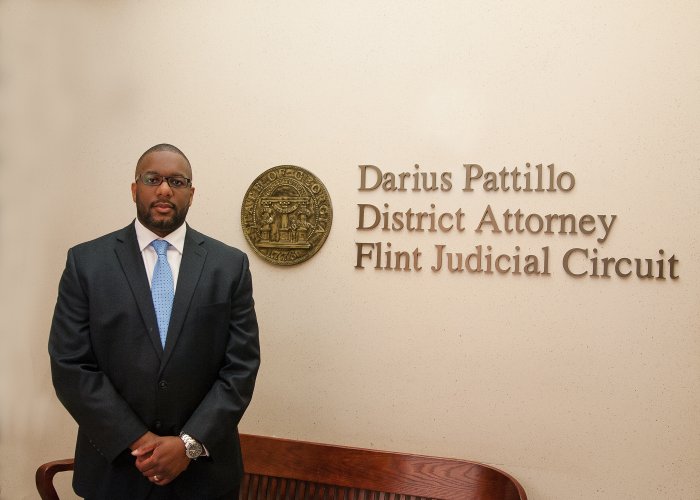