The Henry County District Attorney’s Office represents the State of Georgia in the prosecution of felony crimes committed in Henry County. This includes cases in Superior Court and Juvenile Court. The District Attorney has established a Victim Services Program to assist victims, survivors and witnesses of crimes committed in Henry County. A team of advocates serve as the liaison between assistant district attorneys and victims to assist with the prosecution process.

How can victims be updated on a case

To receive any updates on a case, victims must complete this form with their full name, current address and current phone number. In certain circumstances, victims may also designate a family member to exercise these rights.

The State of Georgia has a program to assist victims of crime with crime-related expenses, including:
• Medical costs
• Counseling services
• Lost wages
• Funeral expenses
• Other expenses as deemed appropriate
The program is offered as a payer of last resort. For more information, contact the District Attorney or the Georgia Crime Victims Compensation Program.

The following is a brief overview of the procedures involved in the criminal justice system. Of course, every case is unique and may have special considerations.

Usually, for the accused to be arrested, a warrant must be issued by a Magistrate Court Judge. This can be done by an officer or by a civilian.

An arrest is made when the police officially take a person into custody. The police are required to advise the individual of certain rights.

After the arrest, the accused will have a bond hearing in Magistrate or Superior Court. The judge will decide if the accused can be released from jail and any conditions of that release. Conditions include paying a specified amount of money, as well as some times having no contact with victims, staying away from certain locations and other conditions a judge may impose. By meeting these conditions, the accused is allowed to be free from jail while awaiting trial. The justification for bail or bond is to ensure the accused appears in court.

A preliminary hearing is usually held within two weeks after the arrest of the accused. It is usually held in the Magistrate Court. At this hearing, evidence is presented to the presiding judge, who decides if the evidence presented is sufficient
to proceed in Superior Court. This is sometimes referred to as binding the case over for grand jury presentation.

There are two types of trials – jury trials and bench trials. Jury trials are decided by a group of 12 Henry County residents selected by the prosecutor and defense attorney after the residents are questioned. A bench trial is decided by the judge. The purpose of a trial is for the state and the defense to present the evidence and law that applies. The defense is not required to put up evidence. Witnesses are subpoenaed to testify in court, which is a legal notification issued by the Clerk of Superior Court. Trials vary in length from a day to several weeks, depending on the type of case.

Usually, all witnesses are sequestered, which means they are removed or set apart from other witnesses and from hearing testimony in the courtroom.

The trial will include several phases, including jury selection, opening statements, presentation of evidence/witnesses, closing arguments and the charge (the judge giving the jury the applicable law). After all of these phases concludes, the jury deliberates until it reaches a verdict. The verdict must be unanimous.

The State Board of Pardons and Paroles determines early release for inmates and has a 24-hour automated system for victims of crime to receive information. Victims may contact the system at 1-800-593-9474 or online.
To receive case updates from the District Attorney’s Office, victims must complete this form with their full name, case number, current address and current phone number.

The Henry County District Attorney’s Office Victim Services Program does not discriminate against individuals or groups on the basis of race, color, religion, sex (including pregnancy, gender identity and sexual orientation), national origin, age, disability or genetic information. If you believe you have been the target of discrimination, you have the right to file a civil rights complaint. Information on how to file a civil rights complaint can be found with the Office of Justice Programs. Complaints may also be emailed to the District Attorney at da@co.henry.ga.us. 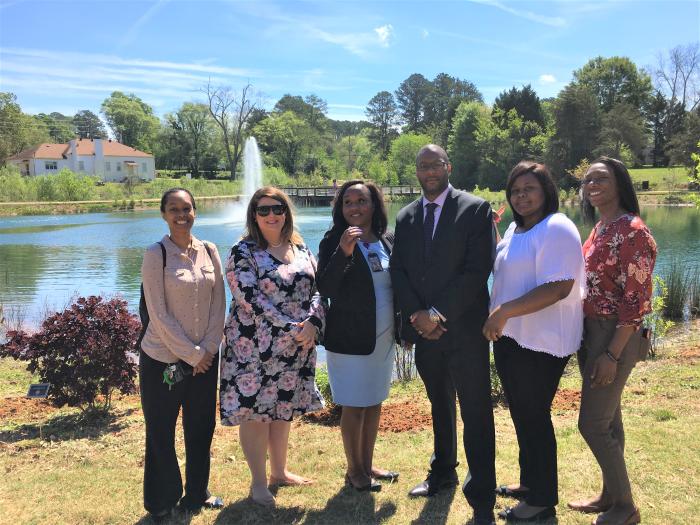 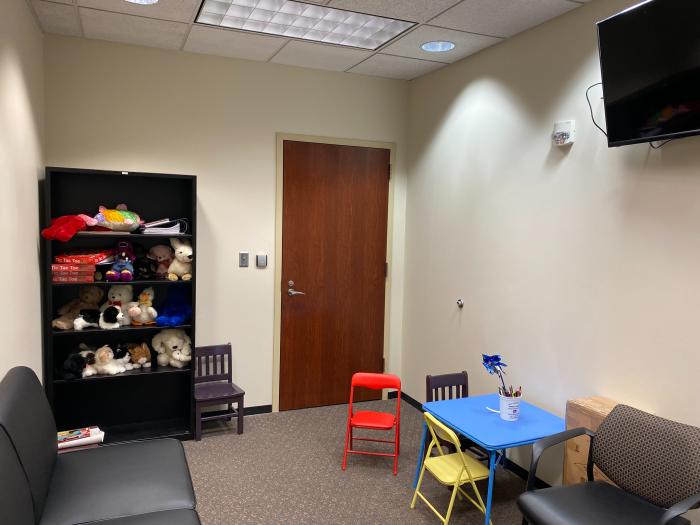 Victims of crime: click here to receive information on your case

The completed form may be emailed to da@co.henry.ga.us.