Fernando Rodriguez died Sept. 20, 2019 of asphyxiation as a result of the officers holding him down on the ground while he was handcuffed and shackled, applying pressure to his body, near the Atlanta Motor Speedway.

In addition, the Grand Jury charged each officer with one count of violation of oath of office for violating their oaths as law enforcement officers by stretching Rodriguez out on the ground in a prone position while he was handcuffed and shackled, holding him down and applying pressure to his body.

The Grand Jury issued the indictment Friday after 5 p.m. following two days of testimony from witnesses.

The Grand Jury will issue warrants for the officers’ arrests next week.

Rodriguez, who lived in the Atlanta area, was leaving the Imagine Music Festival at the Atlanta Motor Speedway in Hampton when officers encountered him. In addition to holding his naked body down on the ground, the officers struck Rodriguez more than a dozen times with their Tasers.

He was taken to Grady Memorial Hospital, where he later died.

The death was investigated by the Georgia Bureau of Investigation. 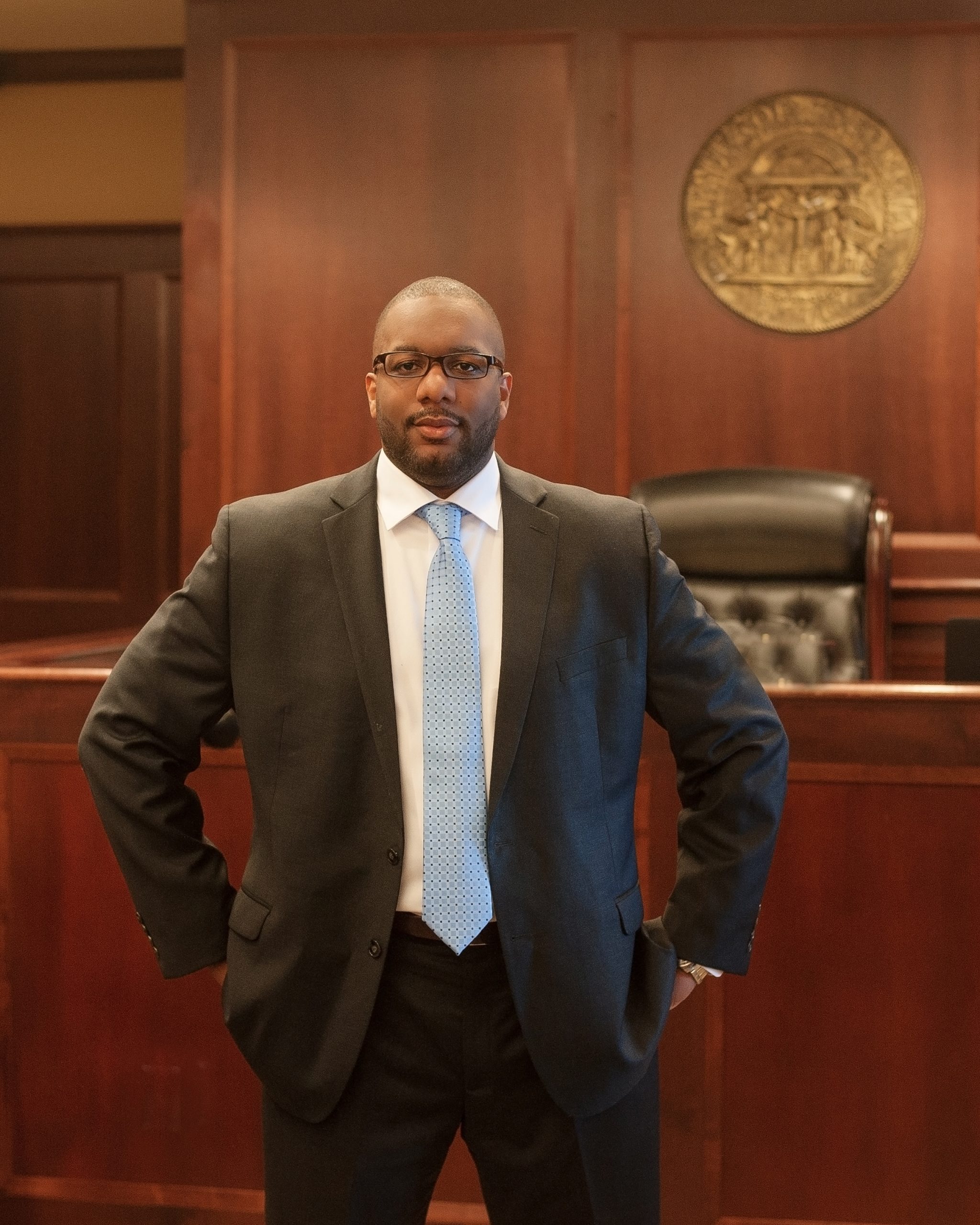